A little LOVE can change it all

The old king with a cold heart, with his raven-black voodoo presence, turned every single Summer into dust.
His kingdom was covered all over with rust. “Adjust!” kingsmen ordered the people.
.

“Fear chokes me, makes me feel like I’m dead, as dead as one can be”, cried a wretched fellow. He was one among hundreds of hungry, scared, nearly-dead people fleeing from a far-away-land and trying to reach this rich kingdom.
In the middle of the ocean they are stuck, froze-up in a dingy dungeon-like boat. Their lives are caught in a spider web. Their souls are trapped  in an unknown bottomless pit where there was no swimming forward or backward. The boat is sinking, people are drowning, dying of thirst but did not get a drop to drink.

.
The wealthy treacherous king, like a chunk of cloud that does not let the sun rays in, shuts the door in their face. He abandoned them.
Every other morning folks find a few lifeless bodies washed up on the shore … lying face-down.

When Rome was burning, Nero the king was playing Lyre. But we, the people, choose to stand by each other. We let others light off their candles from ours. Our light won’t glow any dimmer. Then like Fireflies in the night, twinkling love surrounds us all.
.
. 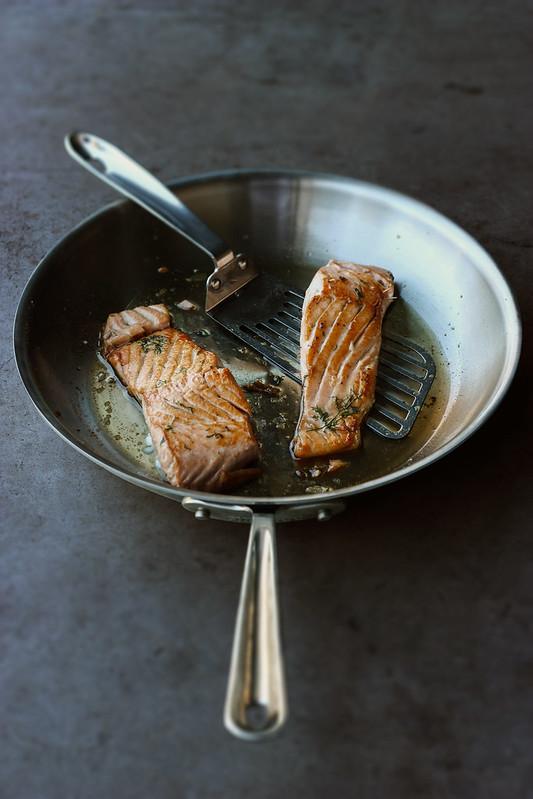 P.S. Succulent, crisp-skinned and faintly perfumed with salt-pepper-olive oil-Dill, this piece is to be enjoyed slowly, mindfully in a winter noon. Taste and joy will increase should you choose to SHARE your little piece of fish with those who go to bed hungry everyday and die an unthinkable death every day. 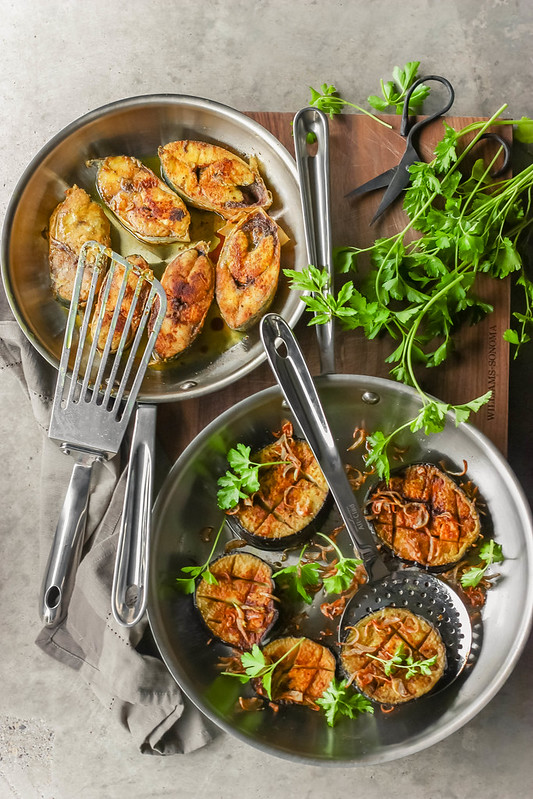 6 Comments on “A little LOVE can change it all”